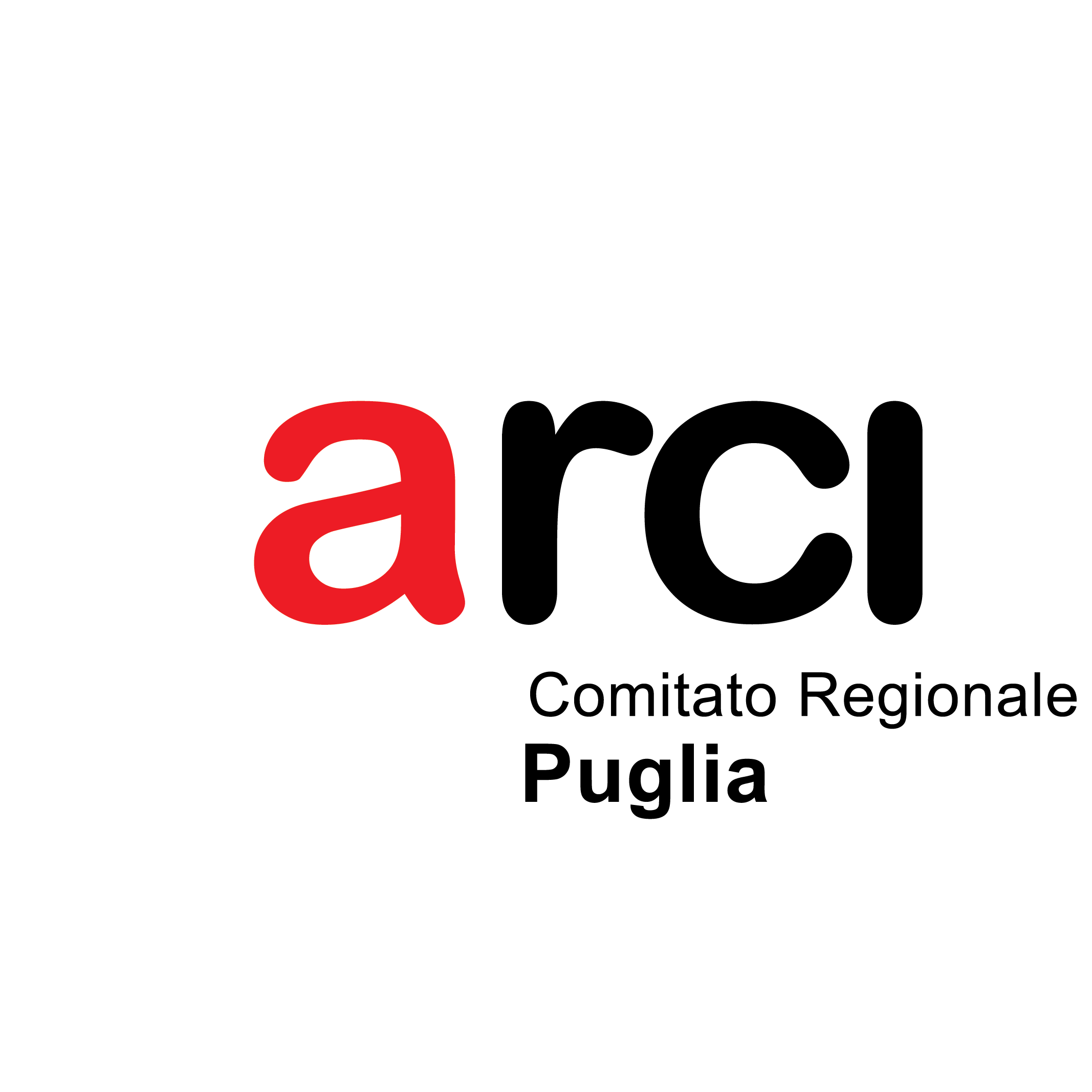 The Puglia is Antifascist: two days of formation with ANPI Bari!

The two days formation of the Puglia antifascism story, with professor Pasquale Martino ANPI Bari, has finished. It was a reunion participated by the youths of the Servizio Civile of the project ‘’Communiting Upgrade’’ committed by Arci Puglia, Arci Bari and Arci Brindisi. The region of Puglia has continued to be a very important ground for the Italian Antifascism. The biographies of Giuseppe Di Vittorio, Giuseppe Di Vagno, Benedetto Petrone, the birth of the first Italian free radio (Radio Bari) after the world war. The National Assemble Committees of the National Liberation: they are only some of the moments most important events of the period of Puglia Antifascism, and of Italy, that they have written important pages of our story.

Regarding the two days of the reunion we have deepened in the story of our ground and its roots of Antifascism. Bari was one of the last strongholds of Antifascism at the violent and organizative conquer of the city from the National Fascism Party. the same bari was the city where it was settled the first open manifestation after the Mussolinian era, on the 28 July 1943, when a group of students came in the streets to proceed to the local prison where they keep detained political prisoners of the ancient regime and it terminated under the soldiers crossfire and under the fascist comrades that killed 20 people, it was one of the first big massacres in Italy after fascism.

On the walls of Bari, moreover, it was stationed Michele Romito, the youth 14 of Bari vecchia that with drops a bomb and made the other people escape the Germans before thy occupied the Old City to make retaliate before to return in Germany.

The recent past show us the of Bari that never give up totally for the middle-class apparatus fascist that attempt to legalise their-self in the city changing the parties and at the similar organisation but without a change of the continuity political ideas. And on 28 November 1977 one of the events that shocked the city, and the entire country: the assassination of Benedetto Petrone, a 18 year young Baresian Boy militant of the FGCI, by the hands of the Social Italian Movement Group (M.S.I.)

In this historical period where re-emerge the neofascists resurgence and they tried again to recalled their-self like the representative of the popular interests, its necessary to rediscover the routs of the Antifascism that sinked in the solidarity, the mutual assistance, the welcoming, in the resolutions of the collective needs.

The fascists of today, like those of yesterday, they profits on the social fragmentation to insinuate in the society folds increasingly angry and more poor. At the collective psychosis it have to answer with solidarity and collective respond at collective need, with a new antifascist identity with a historical knowing. For those reasons from 2017 at the Regional Antifascist Coordination with the collaboration of Rete della Conoscenza Puglia, Unione degli Studenti Puglia, CGIL Puglia, Libera Puglia and ACT Puglia: we create one virtuous experience and unique at all the national land that can put together the reality of the social world and syndical of the Puglian panoramic to build one network capable to give a strong solution at the expansion of the neofascism and to create a new culture and identity of antifascism. The objective of this coordination is also of the institution of one regional observatory antifascist that stops the Puglian region in contrast with the re-emergence of fascist regurgitations. Also thanks to the work done by the organisation, it was Provided by the judicial of Bari the confiscation of the local establishment of the fascist political group ‘’Casapound’’ after the aggression against some of manifestant in the antiracist parade of 21 September 2018.

Arci Servizio Civile Nazionale is also an opportunity of cultural enrichment for many young involved. The values of antifascism are the fundamental values of our daily work and of the services offered at the community. 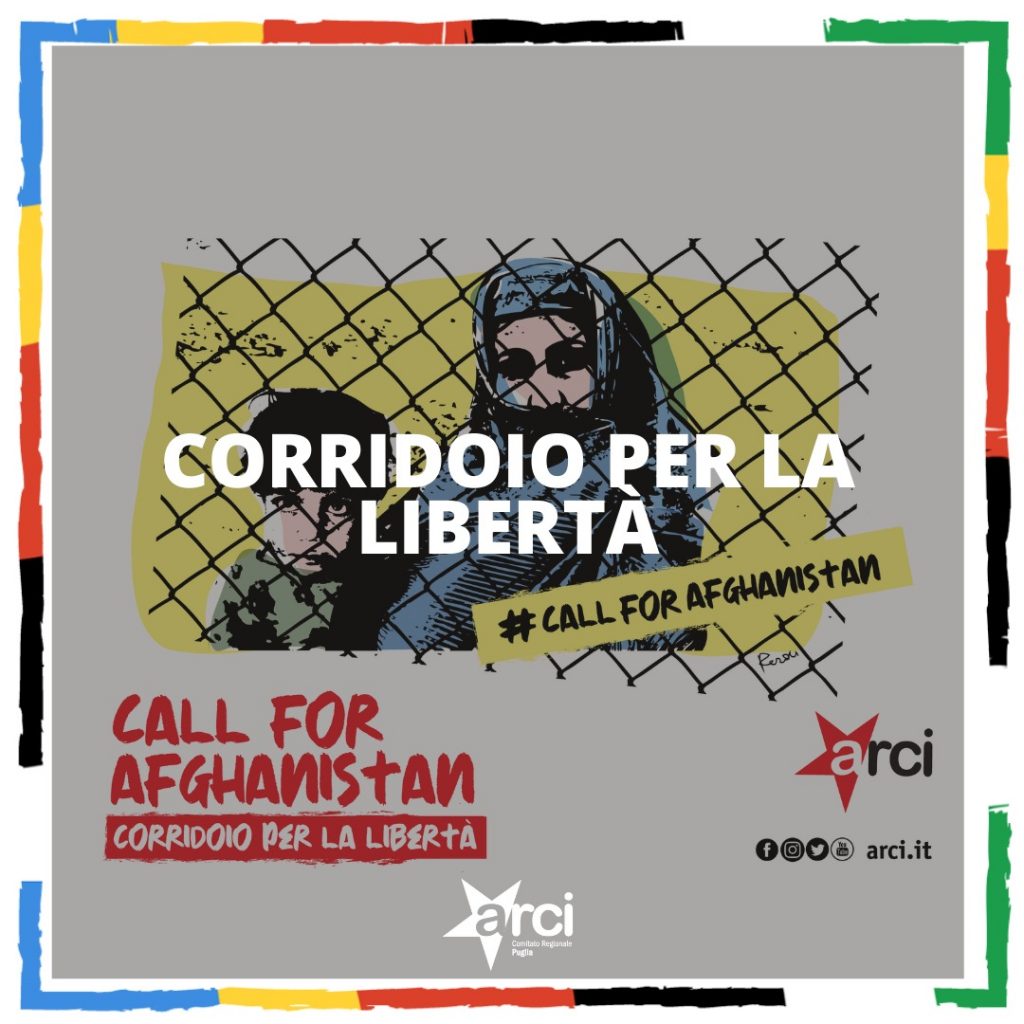